For Nouveau Monde as for battery material experts, what also became clear is that the demand for graphite will be ever increasing due to tremendous growth in the EV space and renewable energies.

Benchmark Mineral Intelligence (“Benchmark”), the globally leading market analyst focused on battery minerals and the EV sector, explained that by 2029, the world should expect to see a total battery megafactory capacity pipeline of over 2,500 GWh (known as “GigaWatt hours”) – which is equivalent to 2.5 “TeraWatt hours” or “TWh”).

Fast forward to Tesla Battery Day’s announcement last week: Tesla alone is now planning a lithium-ion (“li-ion”) battery capacity of 3 TWh by 2030, more than everything that was already planned by all others combined! It means enough batteries to power 30 millions EVs and/or thousands energy storage plants. Altogether, this is a 12x increase compared to the current battery market size. 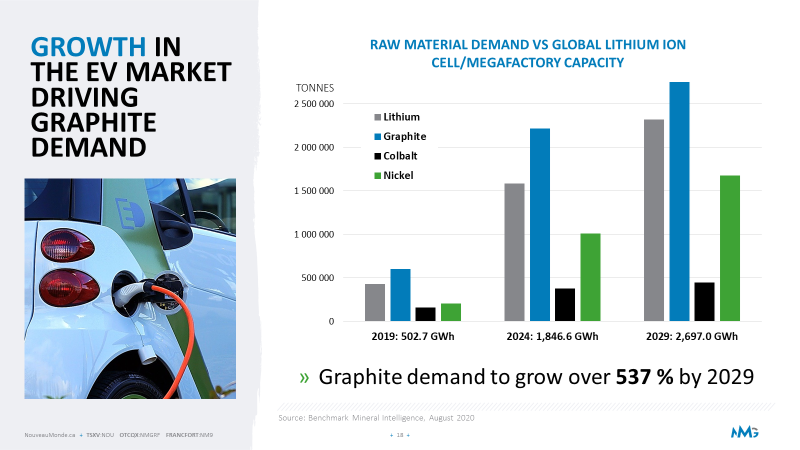 What has become increasingly clear is that the energy revolution is accelerating. The most important players now find themselves in a race to secure sustainably and ethically sourced and transformed raw materials.

WHY GRAPHITE IS HERE TO STAY

Graphite remains the best option as an anode material in the production of li-ion batteries, and we do not expect to see a replacement for it or other viable options that can reach a commercial scale in the near future.

Simon Moores, Founder of Benchmark, demonstrated last week why graphite will remain the key ingredient in the lithium-ion battery anode:

Graphite ain’t going anywhere; both natural and synthetic, will be the dominant anode for the next decade ≥ 90% market share. In particular, flake graphite’s role in the market will increase dramatically, both in terms of market share – from 39% of the market today to a forecast 49% in 2020 – and volume, scaling from 170,000 tonnes of battery demand to 2.6 million tonnes by the end of the decade, which is over 3.5x times the size of the total industry today.” 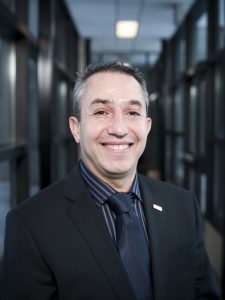 In a technical note produced for Nouveau Monde this week, Dr. Zaghib demonstrates why he believes that graphite anode will maintain its number-one position in the market. The most optimistic quantities of silicon that can be theoretically added to the anode are around 30% silicon for 70% graphite.

The main challenges of pure silicon anodes are:

Nouveau Monde remains committed to staying at the forefront of technology alongside potential clients, and as a result, our R&D team is already designing advanced graphite-based solutions where the interaction between graphite and silicon is well understood and optimized.

Want to know more, reach out to us… 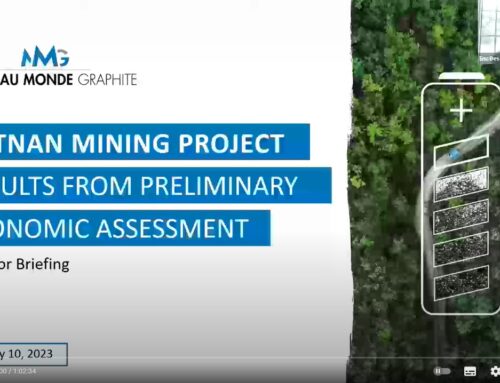 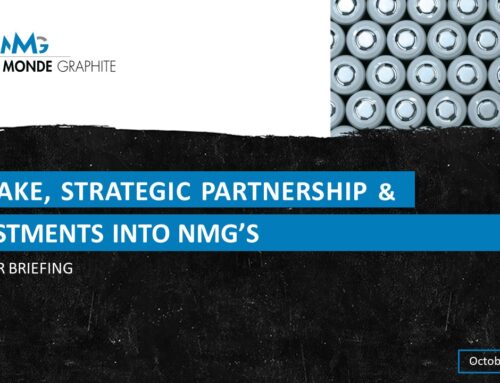 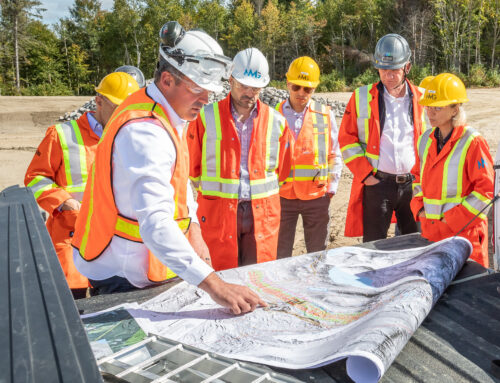 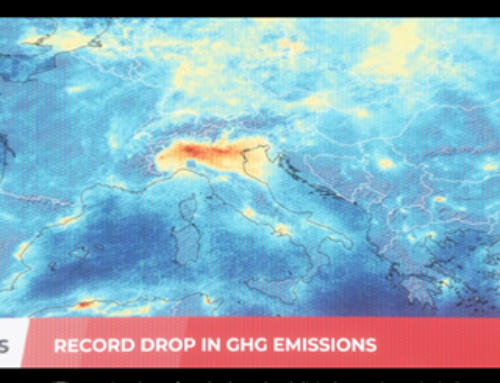 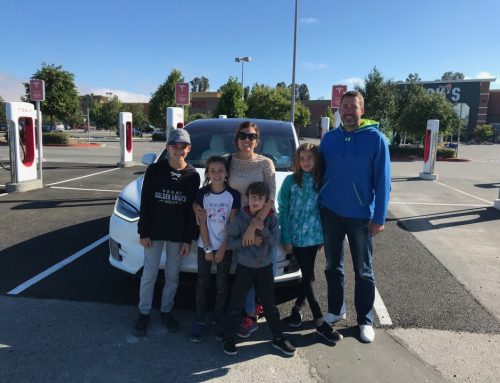 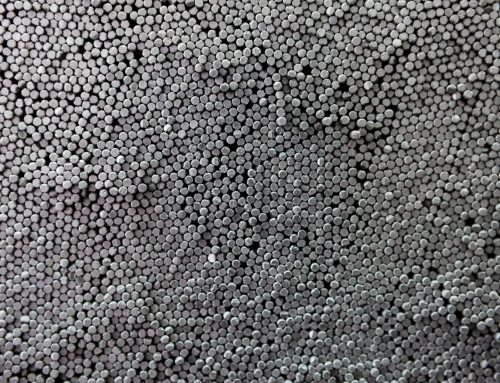